Trending
You are at:Home»Entertainment»Living in the Age of Airplanes Review

Living in the Age of Airplanes is an interesting look at the world since the accomplishment of aviation.

Narrated by Harrison Ford, this film is not a look at how aircraft evolved through the years, but a look at how humanity evolved from the time when the only way of getting from one place to another was walking. Then came the wheel. Transportation has advanced quickly since then!

The airplane has basically shrunk the world. Not literally, of course, but the ease and quickness of travel has connected all the continents and countries. People can explore areas of the planet they couldn’t have reached prior to air travel.

Not only does air travel carry people to destinations, it connects commerce. Flowers from all over the world have a limited lifetime so once they are picked they must be quickly transported around the globe to various locations. Think about that the next time you see a beautiful bouquet. Were the flowers grown locally or were they brought in from another country?

The film is available on DVD and Blu-ray with deleted scenes that weren’t part of the original showing when it aired in IMAX theaters.

Special Features on the disc include:

For an interesting look at how airplanes have changed the life of people, countries, and commerce, check out Living in the Age of Airplanes. 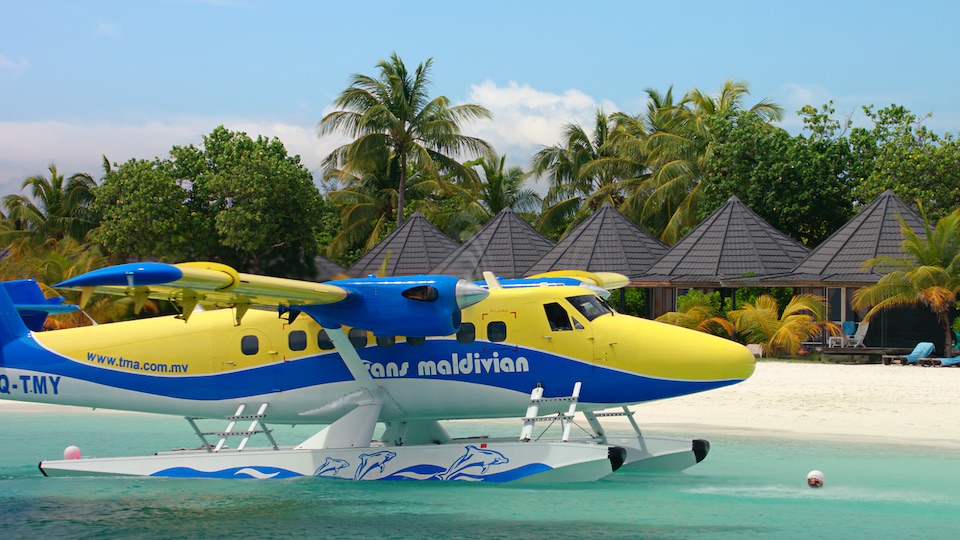